If you are an intended parent interested in pursuing surrogacy in Ukraine, you must first get familiar with the surrogacy laws in Ukraine. Regarding Ukraine, since 2002, both surrogacy and surrogacy combined with egg/sperm donation have been deemed legal for all married heterosexual couples. Furthermore, the law states that neither a donor nor a surrogate mother has any parental rights over the kid; instead, the intended parents are going to be the legal parents of the born child.

Is surrogacy legal in Ukraine?

Yes, surrogacy is legal in Ukraine, but only permitted for married heterosexual couples (be it, foreigners or locals). Besides, the couple has to prove their incapability of carrying a child while furnishing the required documents.

It is well known that surrogacy laws are quite benevolent and supportive of a person’s right to reproduction. Additionally, the Family Code of Ukraine’s Clause 123 and the decree of the Ukrainian Ministry of Health titled “On Approval of the Application of Assisted Reproductive Technologies in Ukraine” from September 9, 2013, both officially govern surrogacy.

Additionally, you have a choice of special embryo adoption programs, gestational surrogacy, egg/sperm donation, and other combinations, and you won’t need any formal permission from any regulatory authority in relation to the same. Although it has been ruled mandatory by the law, it still requires the written approval of both parties (intended parents and surrogates) engaged in the surrogacy arrangement.

Additionally, according to surrogacy laws in Ukraine, the intended parents are free to move on with a surrogacy program and will have their names listed on the birth certificate of the kid from the very start. Since the surrogate’s name won’t appear on the birth certificate, we can claim that the child would legally belong to the intended parents from the very beginning of the surrogacy treatment process in Ukraine.

The intended parents’ names will be duly mentioned on the child’s birth certificate, even in the case of a donation program, in accordance with Clause 3 of Article 123 of the Family Code of Ukraine, which forbids the surrogate mother from keeping the child after birth.

What documents do you need to furnish regarding surrogacy in Ukraine?

There is a list of documents that you must produce as an intended parent in order to satisfy all the legal prerequisites of any surrogacy arrangement in Ukraine:

More specifically, the letter must detail one of the reasons listed below for the intended mother’s decision to use a surrogate: 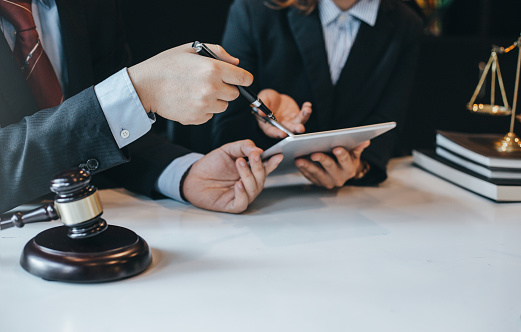 In the provided letter, the doctor needs to include one of the reasons in the same context. In addition, he must explain why, among all of the available fertility treatments, surrogacy in Ukraine is the most practical choice.

Couples must clearly explain the cause in the medical records they provide to the clinics in Kiev city, even though they are required to do so. While some of the information provided in the paper will be quite evident and need not be disclosed to the surrogacy clinics in Ukraine, it is still important to inform the local authorities so they can be satisfied.

The authorities would then assess each surrogacy case to ensure that all the necessary documentation and procedures were in order. The letter can also be helpful in discussions with surrogacy clinics in Ukraine. Some clinics in the city will accept a more thorough letter with strict respect to the necessary rules. Therefore, even though we pass your case along to one of our affiliated clinics in Kiev, there is a good probability that it will be approved right away.

At Surrogacy Consultancy, we got one of the best legal professionals on board to help you along at every step of your surrogacy journey. So, you need not worry while going along with all the aforementioned surrogacy laws in Ukraine.

Connect with one of our coordinators today for a free consultation!