There are many reasons why surrogacy cost in Israel may come on the higher side. On one side, the country offers state-of-the-art medical support and care to every individual around. Secondly, Israeli medicine is well-known for both its high quality and its costly price. So, this holds true for surrogacy services as well.

The intended parents’ out-of-pocket expense for the reproductive health procedure at the Israel facility will be about NIS 250,000, or about EUR 70,000. And those don’t even account for the related surrogacy cost in Israel. Besides, the same cost may go higher depending on various aspects and elements related to the number of IVF cycles performed, IVF medicines cost, the cost of a surrogate mother in Israel, and so on. 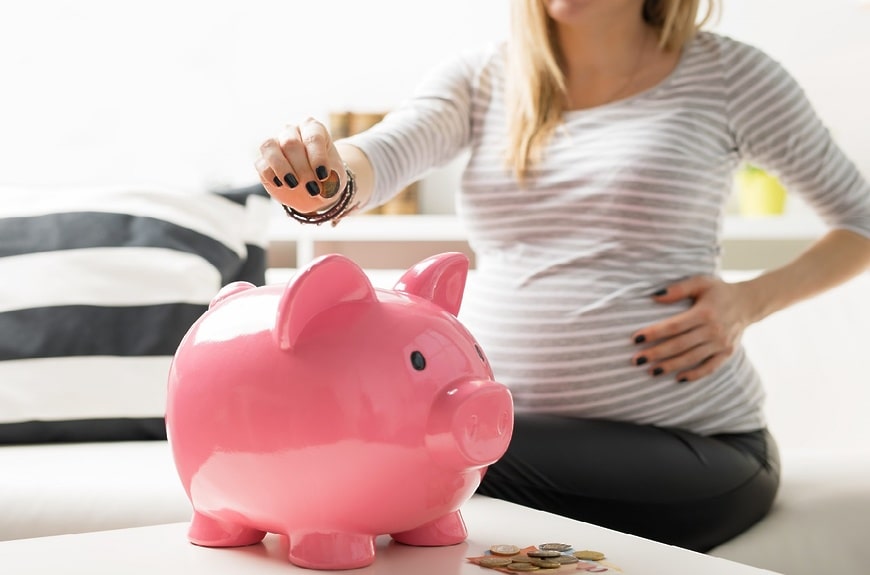 So is it worth going for Surrogacy in Israel?

Surrogacy in Israel is a good option for people that want to get benefitted with best in class surrogacy options at really reasonable costs. Still, finding less-priced alternatives to pricey health services without sacrificing performance quality is the primary justification. Ukraine, for instance, offers such a chance. In order to make the surrogacy process simple and affordable, we at Surrogacy Consultancy offers all-inclusive packages that include all kind of support, matching of surrogate mothers, and high-quality IVF treatment support. There are no additional fees are not included in the final surrogacy cost in Israel.

The type of surrogacy that is legal in Israel is another reason why Israelis look for alternate reproductive options abroad. Traditional surrogacy refers to voluntary adoption. Comparatively, commercial surrogacy entails paying for the services of surrogate mothers.

The subsequent resolution of legal disputes pertaining to parental rights over the child has led to the conclusion that this strategy is more trustworthy. The roles and rights of each party are explicitly stated and upheld in commercial surrogacy to prevent unpleasant shocks for the intended parents after childbirth.

How to go about searching for Surrogate Mother in Israel?

A surrogate mother in Israel should ideally be between the ages of 22 and 39, single, and have given birth to at least one healthy child on her own. Additionally, she cannot have more than four births overall or more than two fetuses each pregnancy, nor may she be related to the intended parents. Moreover, a surrogate mother is only allowed to take part in the procedure twice and can only carry two surrogate children at a time.

What would be the cost of surrogacy for LGBT couples in Israel?

With one of the highest rates of same-sex parents, Israel is regarded as one of the most LGBT-friendly nations. However, the Supreme Court’s examination of the law banning gay couples from using these services has made the right to surrogate motherhood for them relatively recent.

The Knesset passed a law enabling single women to employ surrogate mother services in July 2018. The deputies opposed the concept of granting same-sex couples access to surrogacy, though. Since then, there have been tens of thousands of demonstrations against the ban on homosexual couples and single males utilizing surrogates to bear children in a number of locations around the nation. 575 rabbis signed a letter in August 2018 requesting that same-sex couples be given this privilege.

Moreover, in the case of surrogacy for LGBT couples in Israel, the cost may go higher given the inclusion of an egg donor or sperm donor into the entire arrangement. Still, with surrogacy consultancy by your side, you can always expect the most reasonably priced surrogacy programs and plans at your service.

Contact one of our coordinators today for a free consultation!