Surrogacy for Single Men in UK 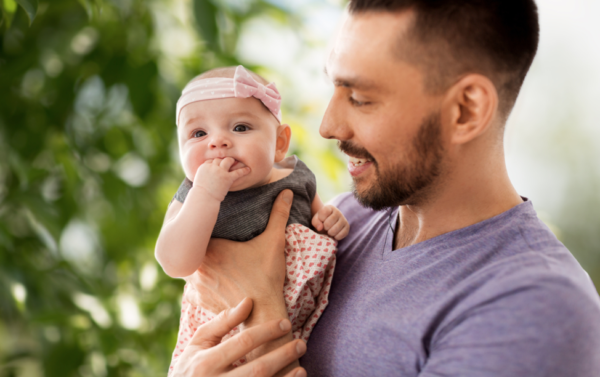 Surrogacy for single men in UK is a legal arrangement in the eyes of the law. However, before taking the first step ahead, the prospective parents must have a thorough grasp of every part and feature involved in the process.

In the United Kingdom, it is illegal to advertise for a surrogate mother. As a result, it is strongly suggested that you work with a surrogacy clinic in the UK, to ensure that the entire process runs well.

Although a surrogacy agency in the United Kingdom cannot legally aid the intended parent, they can serve as a guide and counselor during the surrogacy process. This is where Surrogacy Consultancy can help and support you during every phase of your surrogacy journey.

Given our years of experience and expertise in the same domain, we can guide you on the right way forward.

What surrogacy laws in UK say?

As mentioned earlier, surrogacy for single men in UK is permitted, given all the parties involved adhere to the pre-defined guidelines. Nonetheless, there are a number of limitations that may apply to your surrogacy journey in the nation. Single women have typically had little problem accessing ARTs because of the Human Fertilisation and Embryology Act of 1990. Despite the fact that under the law’s 8th Code of Practice, the phrases “woman,” “couple,” and “person” are all equivalent, the latter phrase allows Single Men to receive the same treatment.

There is some indication that single men have a poorer legal standing than single women, according to the 2008 HFE Act (excluding women using surrogacy, who seem to constitute the most vulnerable and least protected group of patients). In the welfare of the kid evaluation, the amended section 13 (5) of the HFE Act 2008 speaks largely to a woman and is silent on the man.

The phrase “the need for a father” was replaced with “the necessity for parental assistance.” Equality and alternative family arrangements in the arts were acknowledged as a result of this new policy reform. Surrogacy for single men in the United Kingdom, on the other hand, has suffered as a result of the situation.

Under the HFE Act, surrogate mother in UK can be recognized as legal mother if they can show that they have the support of a network of relatives and friends. However, the same decision calls into question the claims of unmarried males trying to produce children through reproductive therapy. 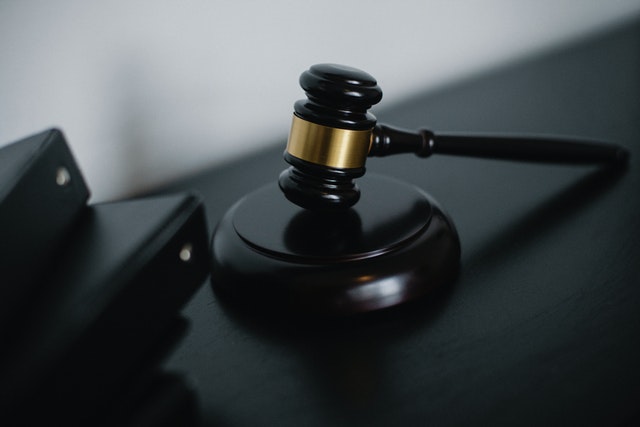 Proving legal parenthood is the most difficult task for unmarried Men in this scenario. If the surrogate mother isn’t married or in a civil partnership, the child’s legal father might be a single guy if no other parent agrees.

However, while sections 42, 43, and 44 of the HFE Act 2008 do not specifically specify single males, this legislation is inferred from these provisions. In the United Kingdom, surrogacy methods seldom allow for such a scenario. For starters, the great majority of arrangements include non-family third parties and, in most cases, money.

As a result, a single man may find it difficult to meet the requirements of section 54(8) of the HFEA 2008, which says that no money or other advantage has been provided or received in return for surrogacy. In certain cases, a single father whose child was born as a result of an IVF/IUI surrogacy agreement must seek a parental order or adopt his child.

How to obtain a Parental Order?

In comparison to single women in the UK, obtaining parental orders may be more difficult for single men in UK. Parental orders under the HFE Act 2008 were put to the test to see if they infringed on Single Men’s human rights. According to the President of the High Court Family Division, the current position of Section 54 (1) and (2) of the HFEA 2008 is incompatible with the human rights provided by Article 14 in combination with Article 8 ECHR.

According to Lord Munby, while the definition of a couple has evolved through time, it has always been clear that a parental order cannot be obtained by a single individual. In 1990 and 2008, Parliament drew a clear distinction between adoption orders and parental orders, judging it appropriate.

There is no legal legislation prohibiting single men from using surrogacy in the United Kingdom. Even if surrogacy is not technically illegal in the UK, the HFE Act’s parental limitations can have an exclusionary effect on unmarried men, even if they are not explicitly forbidden. Unmarried men will be discouraged from pursuing ARTs if they are aware of the significant difficulty in obtaining a parental order.

Single Men must file for adoption!

The Single Men must file for the child’s adoption once the surrogacy procedure has begun and the child has been born. The existing legal system breaches single fathers’ human rights by denying them a legal acknowledgment of their biological/genetic relationship to their children, according to recent case law and this study.

One may even argue that the low figure is due to legal snags and uncertainties in the legal and regulatory environment for fertility therapy. The courts have given Parliament no advice or assistance in adopting legislation that complies with the European Convention on Human Rights standards. As a result, more conversations regarding how to resolve the discrepancies involved in surrogacy for single men in UK are required.

How we can help?

It is clear that surrogacy for single men in UK is not as simple as it appears. Nonetheless, given our knowledge and experience in the same field, we can assist you in completing the procedure in the most efficient and straightforward manner possible.

At Surrogacy Consultancy, we are a group of ART professionals that have helped and supported thousands of single men in realising their parenthood.

To book a free consultation, contact one of our client coordinators now! 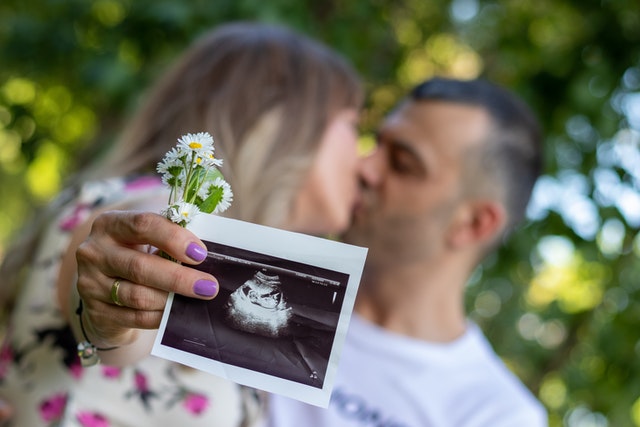 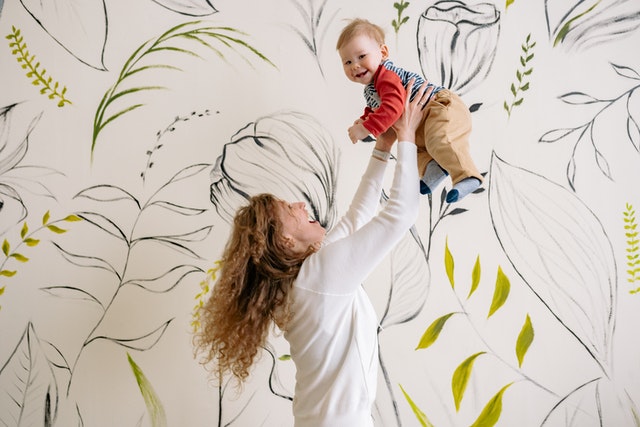 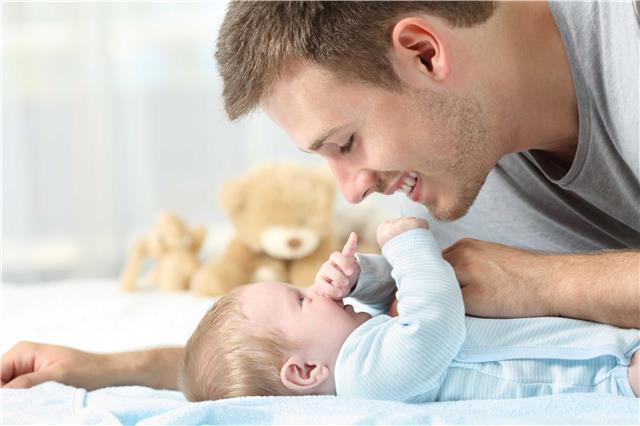 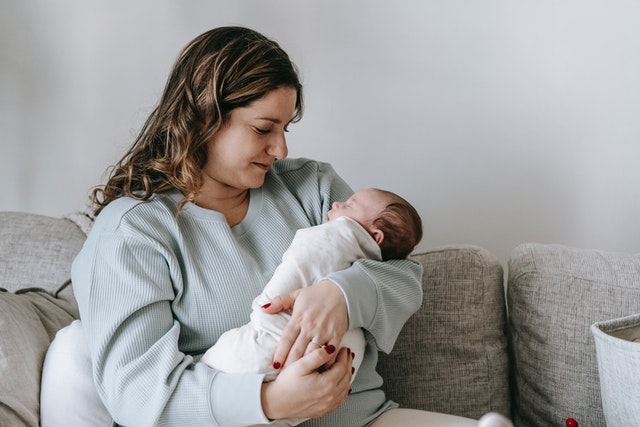