Surrogacy for single men in Canada

If you are the intended parent, you must know that the experience, difficulties, and benefits experienced by single men are the same as those of any other couple considering surrogacy. 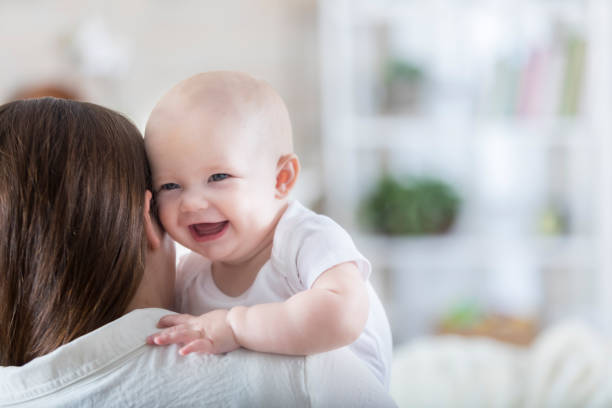 How Surrogacy for single men in Canada works? 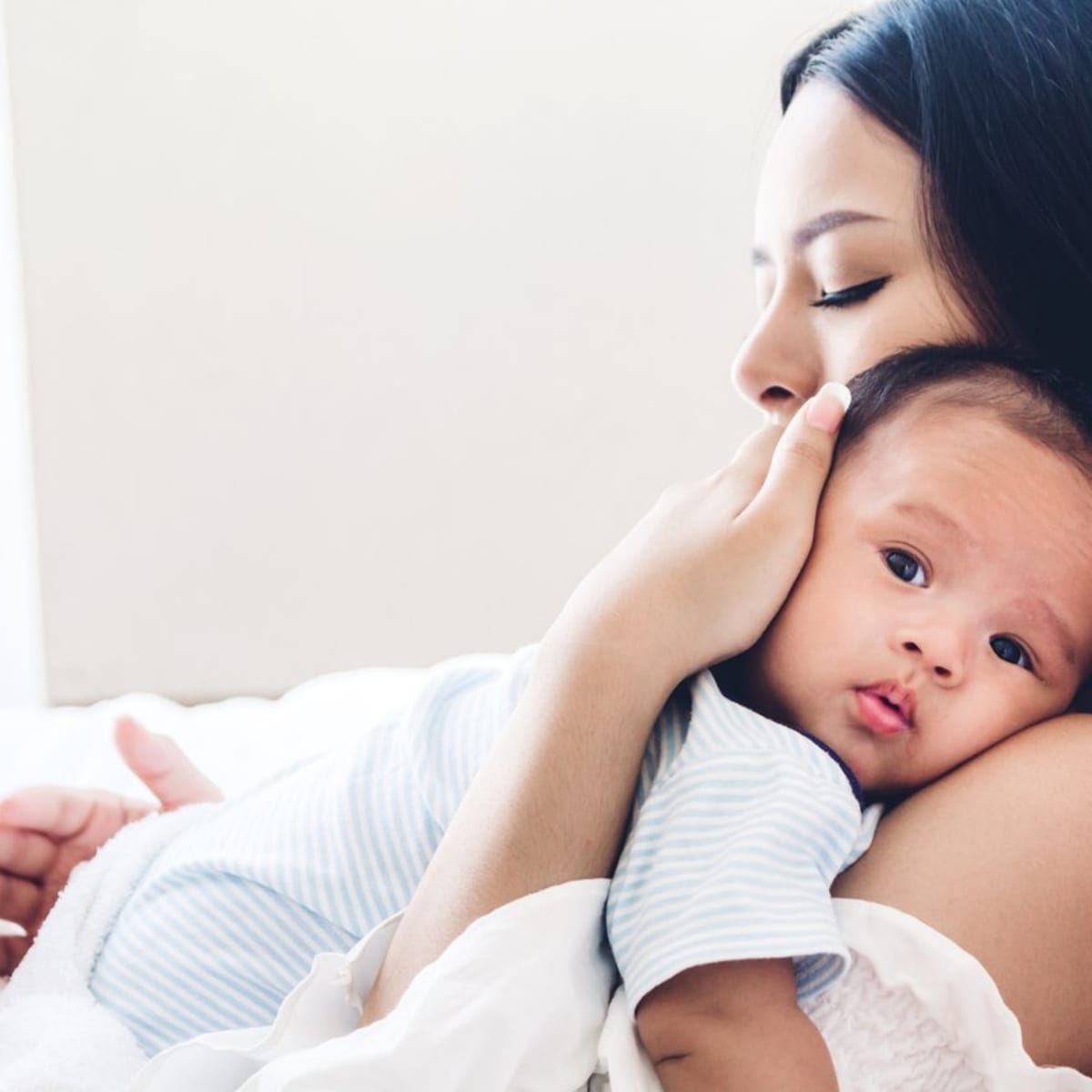 The surrogacy procedure often follows a similar pattern for single fathers as it does for any other couple interested in surrogacy. IVF, or in vitro fertilization, is used to generate the embryo, which is subsequently inserted into a surrogate’s body to complete the pregnancy and delivery procedure.

A single straight intended father will first look out for a surrogate mother in Canada. The embryo is made from the same woman’s eggs. But some people prefer gestational surrogacy, in which the child is not genetically related to the surrogate mother. While utilizing his own or donor sperm, the single father must find an egg donor and a separate surrogate.

Single straight intending fathers can get assistance from a number of surrogacy clinics in Canada in finding a surrogate of their choice or they can be directed to sperm banks or egg donors in their network. Straight single guys frequently select a friend to donate sperm or eggs. The remainder of the IVF procedure is done in a conventional way once the intending father is allowed to decide on his surrogate and donors.

In Canada, prospective fathers who are single are subject to the same surrogacy rules as intended parents who are married.

Surrogacy rules are quite straightforward, even if they tend to differ from state to state. Long-lasting bonds with the surrogate and her family are facilitated by surrogacy in Canada. Additionally, it offers unmarried heterosexual guys that much-deserved chance to experience the advantages of parenthood.

You should be aware that surrogacy is an expensive procedure with chances of failure and is not always successful. The idea that you don’t need a wife or partner to enjoy being a parent is becoming more and more accepted among single parents. If you choose surrogacy for single men in Canada, you can relish holding your child in your arms.

Surrogacy is all about inclusivity, and the practice of single heterosexual men using surrogates to become parents is quickly gaining popularity. Still, connecting with the best surrogacy agency in Canada can further help you to get along with your surrogacy journey.

In Canada, surrogacy for single men is very similar to surrogacy for any prospective parents who need a little assistance conceiving a child. To give the intended parents the finest and most satisfying surrogacy experience possible, we, at Surrogacy consultancy offer thorough information and support at every stage of the surrogacy procedure.

Selection and evaluation of surrogates

Once you have made the decision to seek surrogacy and have completed the required fertility testing, we pair you with a Canadian surrogate mother who has already been pre-approved and has chosen you as someone she would like to assist.

We enjoy providing surrogates who have traveled this far simply to assist someone in achieving the greatest happiness of their lives. When it comes to surrogacy for single men in Canada, our affiliated surrogacy facilities will pair you with a surrogate that fully supports the make-up of your particular family. 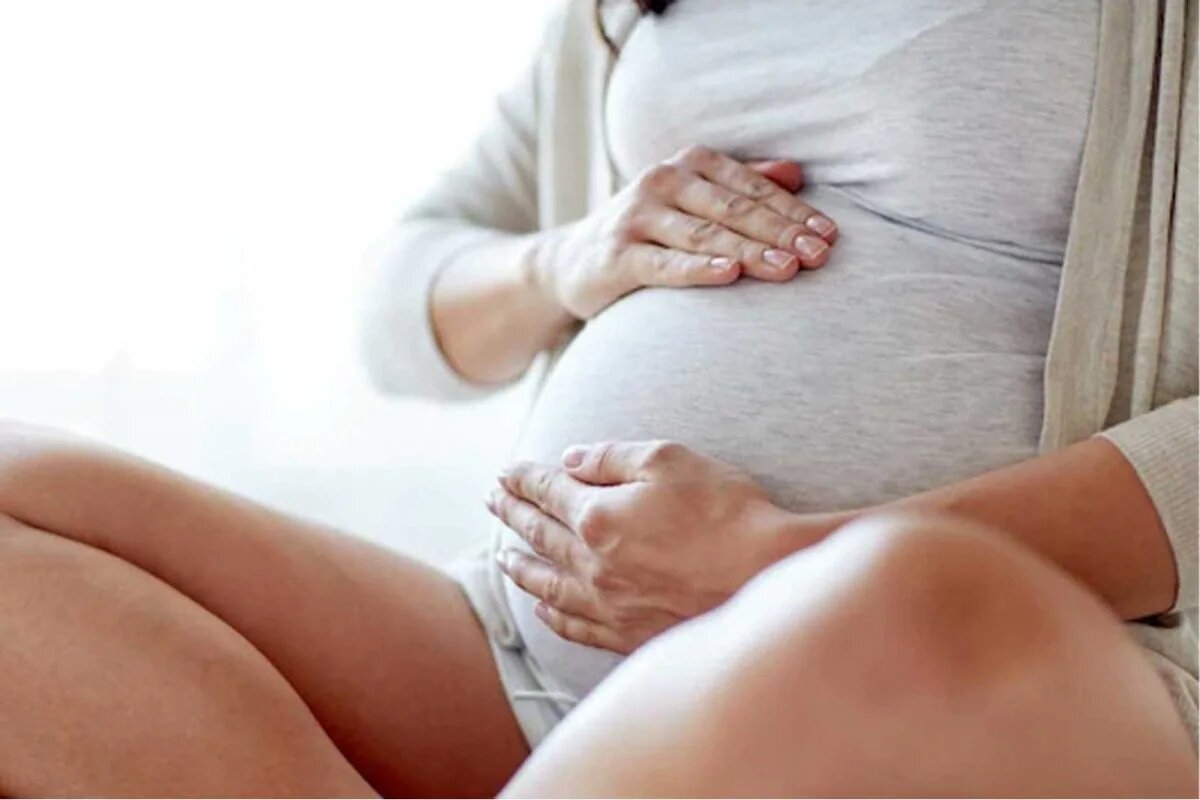 Then, we direct you to our enormous database, which contains many pre-screened donor egg profiles. You can easily access a frozen egg bank at this location as well as pre-approved egg donors.

Following selection, the fertility specialist would fertilize the eggs using sperm from the father-to-be. After that, they will implant the healthiest embryo into the surrogate mother’s womb.

The intending parents would then need to sign a contract with the surrogate mother. There are a few exceptional exceptions to the general rule that surrogacy rules for single men are the same as those for couples. There are no such laws prohibiting surrogacy for single men in Canada.

Protecting the rights of all parties

Once the pregnancy is confirmed, we will work with you and your gestational surrogate mother in Canada to build a plan for how you will take part in the pregnancy and delivery. We will be happy to help you in any way we can if you and your surrogate desire to keep in touch after your baby is born.

One of the most important life milestones is becoming a parent; therefore we want to make the process as enjoyable and fulfilling as we can. Every member of our team is excited to help you as you take amazing steps to bring your child into the world.

Take the first step toward becoming a parent!

We’d be pleased to help you along your surrogacy journey if you’ve already made up your mind about surrogacy for single men in Canada. You only need to get in touch with one of our client coordinators to kick start the procedure.

After that, we’ll give you a call to start the process and schedule your initial consultation with your surrogacy specialists. You need to choose the surrogate who will help you complete your family after performing simple fertility tests.

We are overjoyed to be at your side as you enjoy the much-anticipated joy of parenthood. Please contact our client coordinators for more details about surrogacy for single men in Canada.