Due to a list of different surrogacy laws in Australia that regularly conflict with one another across several state jurisdictions, surrogate parenting in Australia comes as a bit trickier. The use of a surrogate parent may, in certain circumstances, be a non-financial personal contract between the parties involved, and in other circumstances, it may be a business agreement. So, we can say that this process is different from adoption both legally and practically.

For instance, Western Australian surrogacy law quotes that, a legally enforceable “Surrogacy Arrangement” must be signed by both parties before a voluntary surrogacy agreement can be signed with a gestational carrier. These agreements are subject to the following conditions, among others: 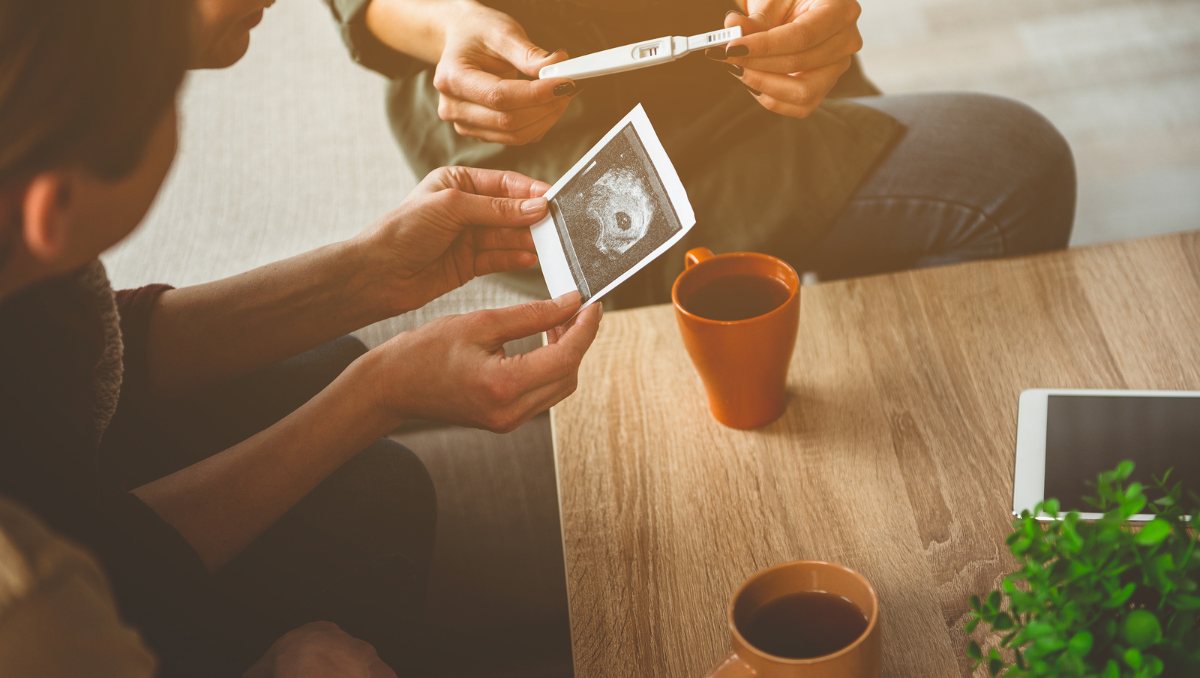 The parties should seek legal advice from an experienced attorney before entering into a surrogacy agreement and before requesting a Parentage Order (which should not be confused with a “Parenting Order”).

A lawyer, on the other hand, cannot give advice simultaneously to the surrogate mother in Australia and the couple seeking surrogacy arrangements in order to avoid a conflict of interest. To ascertain whether the parties are capable and suitable to be parents to a child delivered to a surrogate, a medical evaluation of the parties is required. It should be noted that the state of Western Australia expressly bans age as a justification for prohibiting someone from helping to care for a surrogate kid.

The agreement established between the parties must also receive approval from the Reproductive Technology Council. This agreement will be declared void by the judicial system if it is not in place before the birth mother becomes pregnant. It’s likely that the parties will want additional conditions to be met if a surrogacy clinic in Australia is engaged.

What are Parentage Orders in Australia and how do they function?

The intended parents have the option of petitioning the court for a Parentage Order if the parties have adhered to the above-described steps to enter into a legally binding Surrogacy Arrangement. The surrogacy laws in Australia differ according to the jurisdiction, but in Western Australia, for instance, an application must be made to the Family Court no later than 28 days after the kid is born and no later than 6 months after the child is born.

Understanding the difference between Commercial and Altruistic surrogacy in Australia

Surrogates are divided into categories where ones who do and those who do not receive a “profit” for carrying a child on behalf of another. In basic terms, this is recognized under surrogacy laws in Australia.

Where the line between the two categories should be drawn in legal terms, i.e. when “altruism becomes commercialism “is a difficult question to answer! This is regularly taken into account when discussing the surrogate mother’s motivation and financial gain.

Altruistic surrogacy is described as an arrangement in which a woman agrees to become pregnant and give birth on behalf of another person without expecting payment beyond minimal home-help expenses or the provision of medical care for the entire pregnancy and delivery. 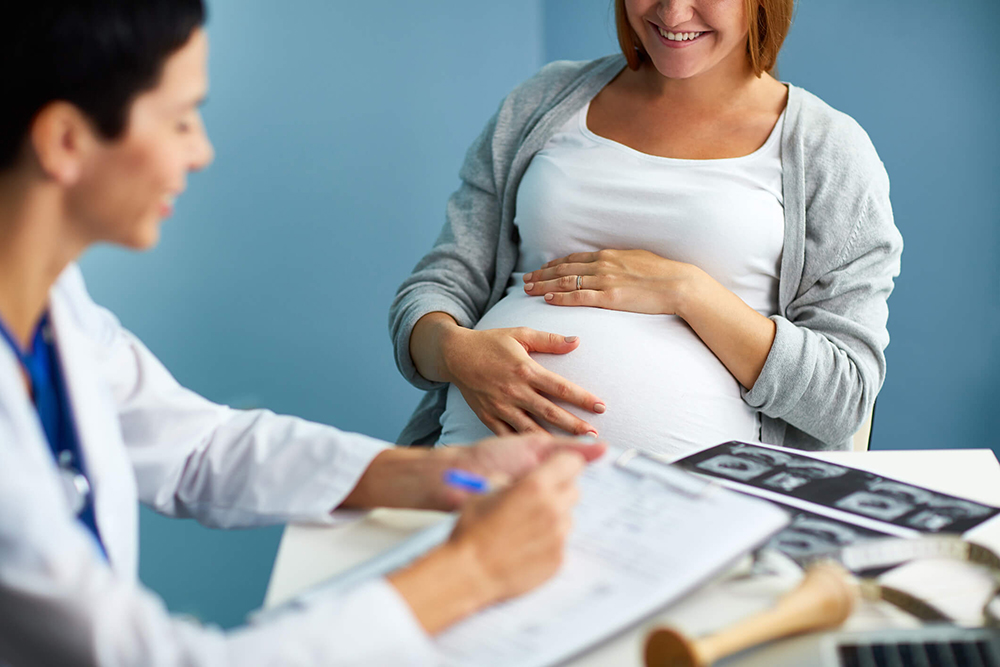 In Australia, where it is somewhat common, this kind of surrogacy is not a crime. Nevertheless, in the Australian states of South Australia and Western Australia, access to altruistic surrogacy is prohibited for single people and homosexual couples.

All Australian jurisdictions, with the exception of the Northern Territory, forbid domestic commercial surrogacy (where no legislation exists). In other words, it is illegal to pay someone in any way for their ability to procreate. There are no paid surrogacy providers available in Australia that women who want to bear the child for financial gain can contact.

In 2014, commercial surrogacy was forbidden in Thailand as a result of a well reported occurrence involving a kid born to a gestational carrier who was severely malformed. In the past, Thailand was a significant source of surrogate mothers for Australian families. However, despite the fact that the problem has not been addressed, commercial surrogacy is still on the rise in the majority of other nations.

Other legal complications associated with surrogacy laws in Australia

All surrogacy agreements must be “international” or “transnational” in order to be deemed “fully compensated,” exposing all parties to a variety of complicated and frequently conflicting legal issues in both the surrogate’s home country and here in Australia, as well as other nations around the world.

Intended parents must also know that Australia’s Department of Home Affairs is in charge of regulating international surrogacy contracts. This is where families have had greater options to use surrogate services in recent years as a result of declining international travel and medical costs, as well as technical and telecommunications improvements.

The biological parents of a child born through a surrogate mother in Australia must submit an application for a parenting order to the Federal Circuit and Family Court of Australia (FCFCA) in order to obtain custody of the kid. Whether arrangements made outside of Australia will fulfill the requirements for the legal transfer of parentage under the laws of the various states and territories is one part of the legal question surrounding commercial surrogacy. In rare circumstances, this would mean that Australian citizens are unable to obtain legal recognition as the child’s parents or guardians. When it comes to bringing the kid to Australia, compensated surrogacy may provide problems for the new parents because citizenship is not conferred by the right of paternity but rather by application on the part of the parents to the federal government. A child of an Australian citizen, whether biologically related or legally adopted, may receive “Australian Citizenship by Descent,” a sort of citizenship.

How do parental orders function in Australia?

If the birth mother refuses to hand up the child to the intended parents after the birth, the intended parents’ only option is to request a Parenting Order from the Family Court of Western Australia. Particularly in situations when the birth mother has developed a deep emotional relationship with the kid and is both financially and emotionally capable of parenting the child on her own, this is incredibly hard and rife with pitfalls.

In relation to the child living with them, parental responsibility for long-term parenting decisions, and any other similar matters relevant to the child’s welfare, it is likely that the family that organized the surrogacy may be able to get orders.

In most Australian states and territories, surrogacy in Australia is deemed legal. Hence, it is necessary to carry out surrogacy with the child’s best interests in mind. 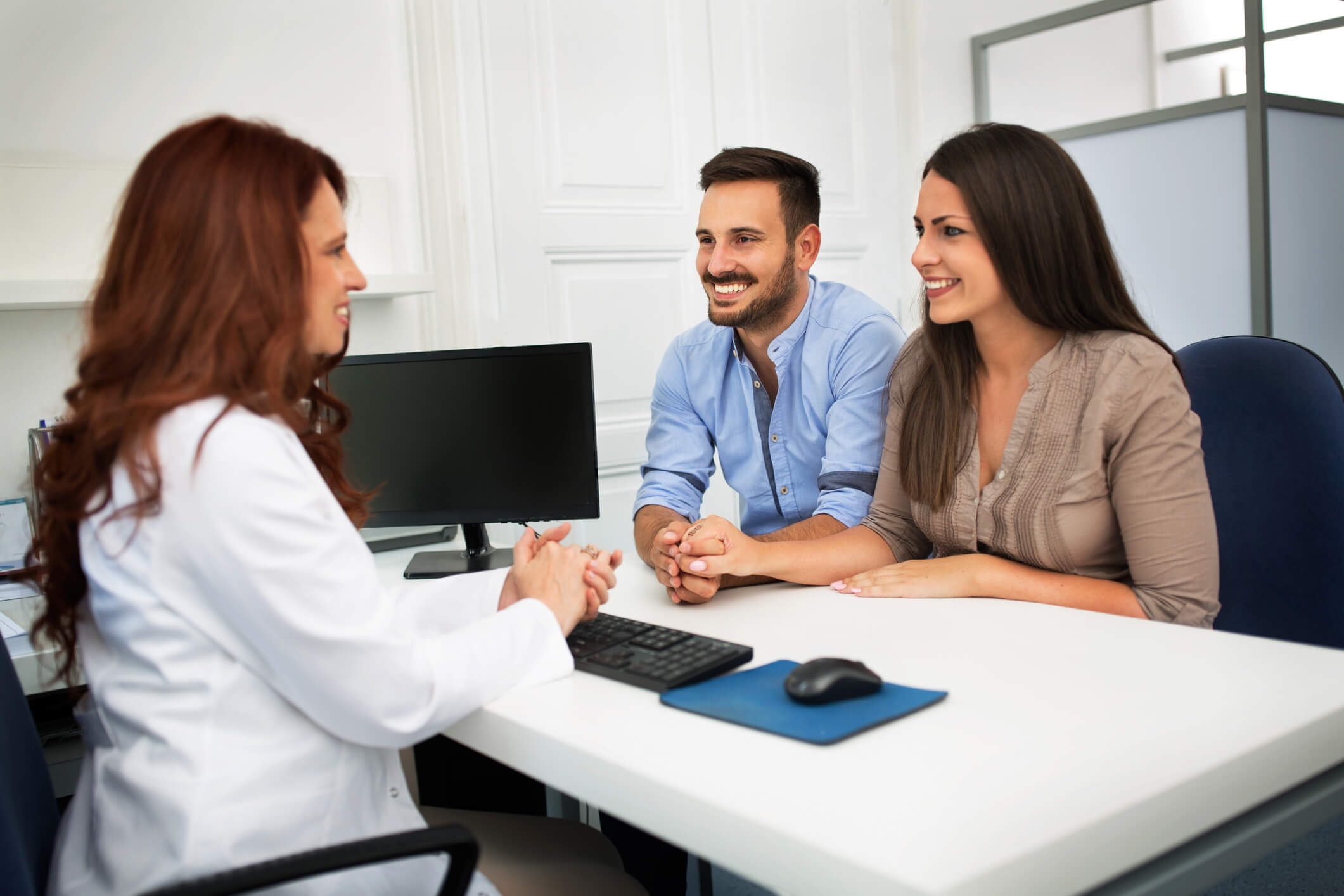 States with ‘not so favorable’ surrogacy laws in Australia

There is currently no surrogacy legislation in existence in the Northern Territory. Victoria and South Australia, on the other hand, have changed their laws, and Western Australia is set to follow suit.

Surrogates frequently have ages greater than 25. In Queensland, New South Wales, or South Australia, it is not required that a surrogate have her own child before becoming a surrogate mother in Australia.

Intentional parents in Tasmania are expected to use a local surrogate.

In Victoria and Western Australia, intended parents must employ a surrogate who has already given birth unless there are exceptional circumstances.

There are no national surrogacy laws because each state has its own regulations, which implies. Every state’s surrogacy laws are built on the same essential ideas that are as follows :

Before a voluntary surrogacy arrangement can be entered into in Western Australia, agreements must be completed and signed by both the intended parent and the carrier. To be regarded as valid, an agreement must satisfy the following conditions:

Surrogacy Regulations in the ACT

The following prerequisites must be satisfied in order to enter into a non-commercial surrogacy arrangement in the Australian Capital Territory:

The Surrogacy Act 2010, which was passed in 2010, specifies the surrogacy procedures in New South Wales. The following prerequisites must be satisfied in order to enter into a surrogacy agreement:

Surrogacy laws in the state of Queensland

The 1975 Family Relationships Act, which established surrogacy regulations in South Australia, was approved. If a person satisfies the requirements listed below, they may enter a surrogacy arrangement:

Although there is no regulation banning the inclusion of adverts, the arrangement must not be of a commercial nature.

Surrogacy Laws in State of Tasmania

The Surrogacy Act 2012, which was passed in 2012, specifies surrogacy procedures in Tasmania. If a person satisfies the following requirements, they may enter into a surrogacy agreement:

The Assisted Reproductive Treatment Act 2008, which was passed in 2008, governs surrogacy legislation in Victoria. If a person satisfies the requirements listed below, they may enter a surrogacy arrangement:

Due to a lack of legislation, surrogacy is illegal in the Northern Territory.

The only recourse available to arranged parents in the event that a birth mother refuses to give up a child to them is to apply for a Parenting Order with the Federal Circuit Court or the Federal Family Court. This is a challenging situation to handle, especially when the surrogate mother in Australia has developed a deep bond with him or her and is qualified to raise the child.

A parenting order may include information on the kid’s residence, which is responsible for raising the child, and other welfare-related matters. The best interests of the kid will be taken into consideration while issuing the instructions.

At Surrogacy Consultancy, we got the best team of legal experts that will assist and support you during every stage of your surrogacy journey. So, as you chase your parenthood dreams in full spirit, we will take care of the rest. Contact one of our coordinators to schedule a free consultation!