A deep understanding of Colombia’s surrogacy laws is crucial given you are planning to pursue your child-seeking aspirations in the country. Intended parents must know that Article 42-6 of Colombia’s National Constitution states: “Children born in or out of wedlock, adopted, and procreated naturally or with the aid of science, have equal rights and obligations. The law will control the accountable descendants.

On the other hand, the Constitutional Court’s Sentence T 968 of 2009 provides the legal justification for including surrogacy arrangements in this definition. So, we can say that there is no express ban on the execution of these kinds of agreements or agreements in surrogacy laws in Colombia. 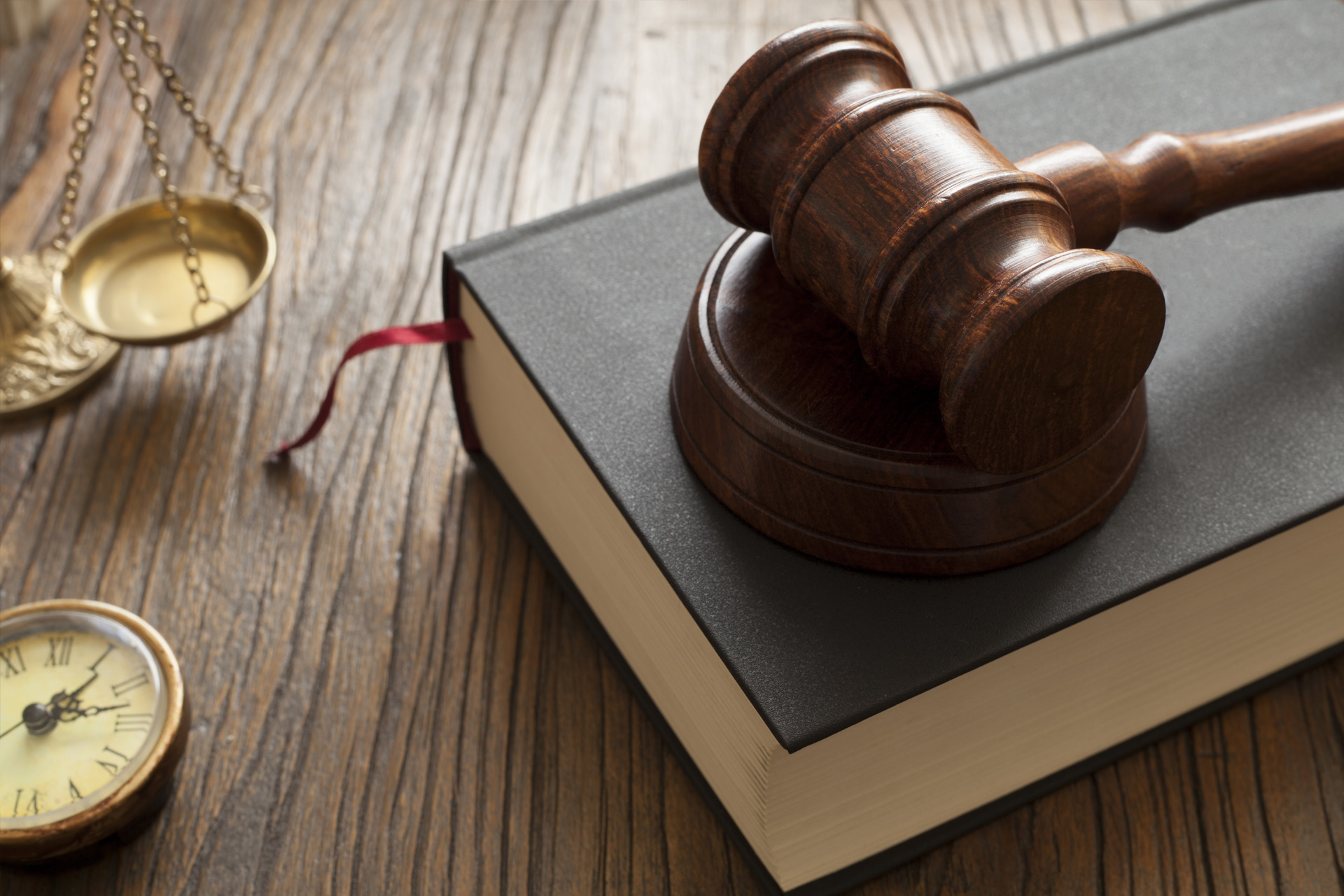 Is surrogacy in Colombia legal?

There are no laws and regulations related to surrogacy, so it is neither illegal nor permissible in the nation. Article 42-6 of the Constitution, which states that “Children born in Marriage or outside it, adopted or procreated naturally or with scientific assistance, has equal rights and duties,” has been interpreted by the doctrine to legitimate assisted reproductive techniques, including surrogacy in Colombia and surrogate motherhood.

The choice to go through with the surrogacy procedure is a serious and responsible one. People who are thinking about using a surrogate mother must make their own decisions on a number of matters, such as choosing a surrogate mother candidate who will be able to carry and give birth to a healthy child, a financial matter, and some legal matters, without which conflicts of interest may later arise.

Many people think that there needs to be better legislative oversight of the surrogacy industry in the country. Others are certain that this kind of behavior should be forbidden. Surrogacy in Colombia is not clearly regulated, as stated in the forum. So, it’s not against the law. Current surrogacy laws are identical to those that govern normal birth. This means that in the case of traditional surrogacy, a baby must be registered under the names of the surrogate mother and a male donor.

Genetic tests may be used in challenging paternity litigation, which is the only way to establish a couple’s legal parenthood. 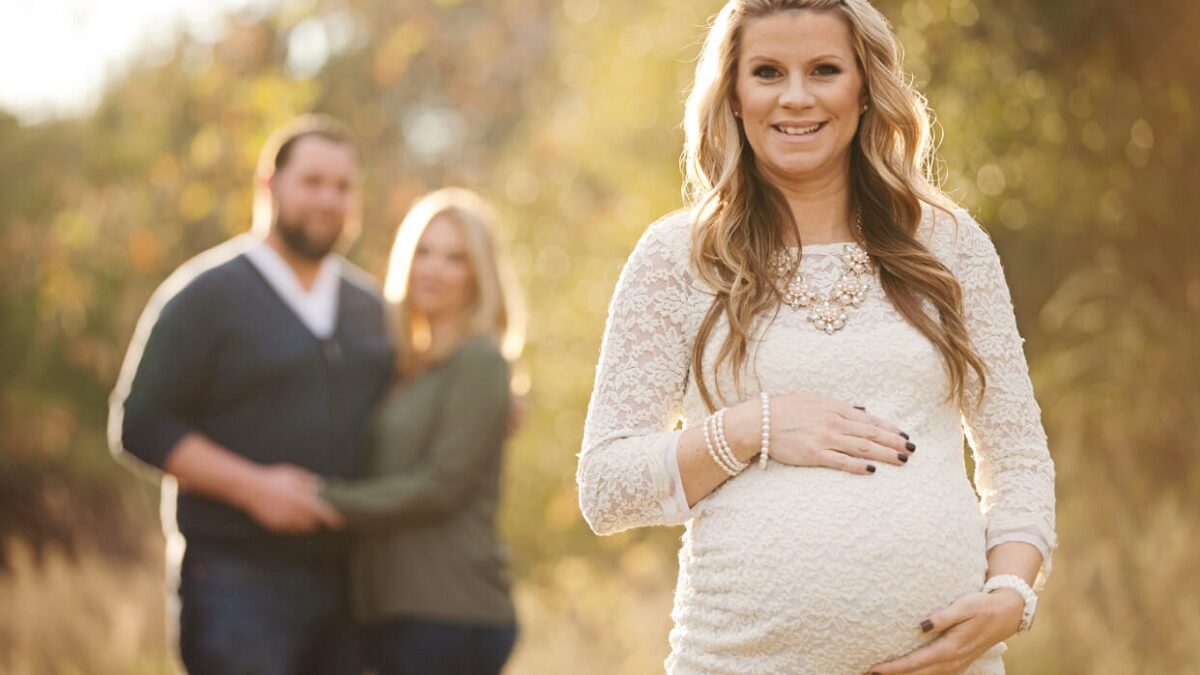 The necessary requirements and conditions of a surrogacy program between intended parents and surrogate are outlined in the Constitutional Court’s Sentence T 968 of 2009, which includes:

At Surrogacy Consultancy, we are a team of professional surrogacy experts that got years of knowledge in regard to the surrogacy laws in Colombia. So, your surrogacy journey in the country can proceed without any legal hassles.