How to Find the Best Surrogacy Agency in Argentina 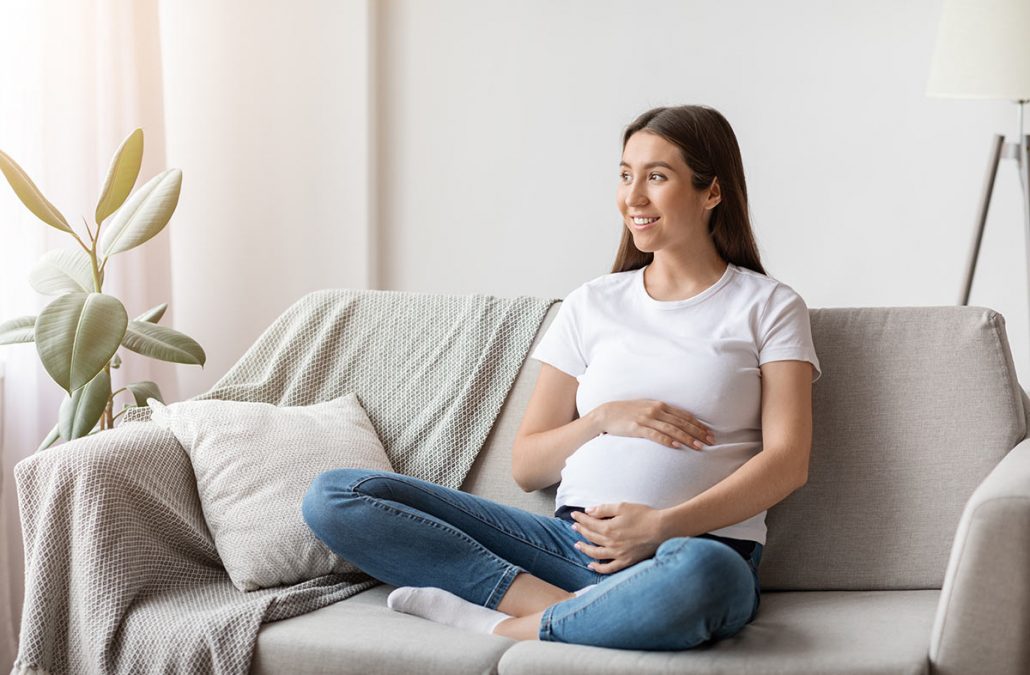 Surrogacy is a reproductive technique that uses a surrogate mother for pregnancy. This is how the Royal Spanish Academy defines surrogacy. A term that a member of the Network of Political Scientists, belonging to the Gender Observatory in Justice of the city of Buenos Aires, Patricia Gómez, considers appropriate: “This concept dissociates gestation from maternal desire, respecting the change of 2015 in the Civil and Criminal Code of the Nation, where the biomedicalization from motherhood and paternity is disassociated and the concept of procreative will is being fulfilled.”

At a surrogacy agency in Argentina, the method of in vitro fertilization can be used, with the eggs and sperm of intended parents, who have previously frozen them in Argentina or who travel to the country where the pregnant woman is; or of eggs and sperm from the donation bank; or through the donation of sperm with artificial insemination, either from the intended parents or a donor.

It is, however, an unregulated practice in Argentina. Whether for same-sex couples, single men or women, or heterosexual couples where the woman cannot carry out a healthy pregnancy; the surrogate has to be a woman of their „inner circle“. She does not need to be a relative; there are cases in which the pregnant woman was the maid. But there can’t be a commercial link or an intermediary agency, because it’s illegal.

In the draft amendment of the Civil Code, it was foreseen in art. 562 to introduce surrogacy (those born by assisted reproduction techniques are children of the one who gave birth and of the man or woman who gave their consent), but finally, it was left aside citing ethical and legal issues that deserved a much deeper debate. But just because it’s an unregulated practice doesn’t mean it doesn’t exist. In Argentina, there are many cases of births due to surrogacy in Argentina. Given the lack of regulation, it is necessary to resort to Justice so that they appear in the Registry of people and in the birth certificate as the father and mother of the baby which is born to the intended parents.

The situation is diffused because although there is no law that prohibits or legalizes the practice, there is a problem that complicates the process. As per article 562 of the Civil Code, the mother of a child is the only one involved. For that reason, those who try to carry out surrogacy in Argentina must file a judicial filing to request authorization.

However, in the City of Buenos Aires, there is the possibility of not resorting to justice. Consulted by AM750, in the Buenos Aires territory, there is currently a collective protection that “allows the registration of a baby in the name of its parents (for example, in the case of male couples) with the gestation contract before a notary and the informed consent of the reproduction clinic, without the need of judicial filing. But the situation is different in other jurisdictions in the country. Outside Buenos Aires, it is necessary to have a court ruling to be able to register the baby. In Córdoba, recently, a judge ruled in favor of a doctor who, after two years of waiting, will be able to become a father through the method of surrogacy in Argentina.

Bills of surrogacy in Argentina

Currently, there are two projects that seek to address the issue as a whole. Both establish a series of common requirements to carry out the practice, such as the provision of health insurance for the pregnant person, the right for those born through this method to have access to legal information concerning how it was gestated, and the penalty to third parties who intend to profit from the method of surrogacy.

The matching points don’t end there. Both projects emphasize the requirement that applicants have at least five years of residence in the country, to avoid the arrival of foreigners who have at their end the process of gestation by substitution. The competent people stress the importance of legislating activity since – as a Report by the United Nations Rapporteur on Child Exploitation points out – it is in the frameworks where the legislation is not clear when abuses occur. One of the situations that are intended to be avoided is that „intended parents from Western countries use for-profit intermediaries to hire vulnerable surrogate mothers from developing countries,” as indicated in the UN report. Opinions for and against surrogacy in Argentina

“People do not want but need a surrogacy”. In cases of medical or structural impediments to gestating, these are very distressing situations, and until a few years ago the only options for these people were to resort to adoption or treatment in a country where the practice was legalized.

Regarding the rights of pregnant women, legislation is necessary to delimit, order, and unify pregnancy contracts. The pregnant surrogate with a surrogacy contract and the support of the treating team, with clearly established rights empowering the women who decide to gestate for another family.

Surrogacy could happen from different sectors, which belong among the strongest criticism – the idea that the baby was conceived through a bond mediated by a contract and a payment of a sum of money. This is an issue where there are moral values at stake, and that is why a law would only solve what this society allows or not. As in the case of abortion, individual ethical differences cannot be resolved but what as a society is allowed or not? The difference is that in pregnancy the people who need it are a minority.

On the other hand, it also echoes the criticism of the commodification of the body of surrogates. Unfortunately, in a capitalist system, the body is always used and payment is paid for this since in any job there is a use of the body. Those who oppose it say that the pregnant woman’s body is exploited or used, but I believe that the woman can decide on her body both to abort and to gestate. It is a choice that not every woman will want, but it is possible to do it in an empowered way. Just because it’s an unregulated practice doesn’t mean it doesn’t exist. There are many cases of births due to surrogacy in Argentina. In the absence of regulation, it is necessary to resort to justice.

Why choose us as the Best surrogacy agency in Argentina

Nowadays, Surrogacy Consultancy is a trusted surrogacy agency in Argentina that collaborates with successful surrogacy programs in Argentina, Mexico, and Colombia, apart from other countries in different parts of the world. Argentina even without a yet regulated law for surrogacy offers these programs to a wide variety of clients including LGBT and singles.

Together with our local partners, we provide clinical and legal support in an uncompetitive package that offers unlimited donor cycles with unlimited embryo transfers. And all of this for the lowest price possible as such programs are very expensive elsewhere. This approach allows the client to stay confident and calm for the whole time as there is no stress from the outcome, the clinic will keep on working until a healthy newborn is in the hands of the intended parents.