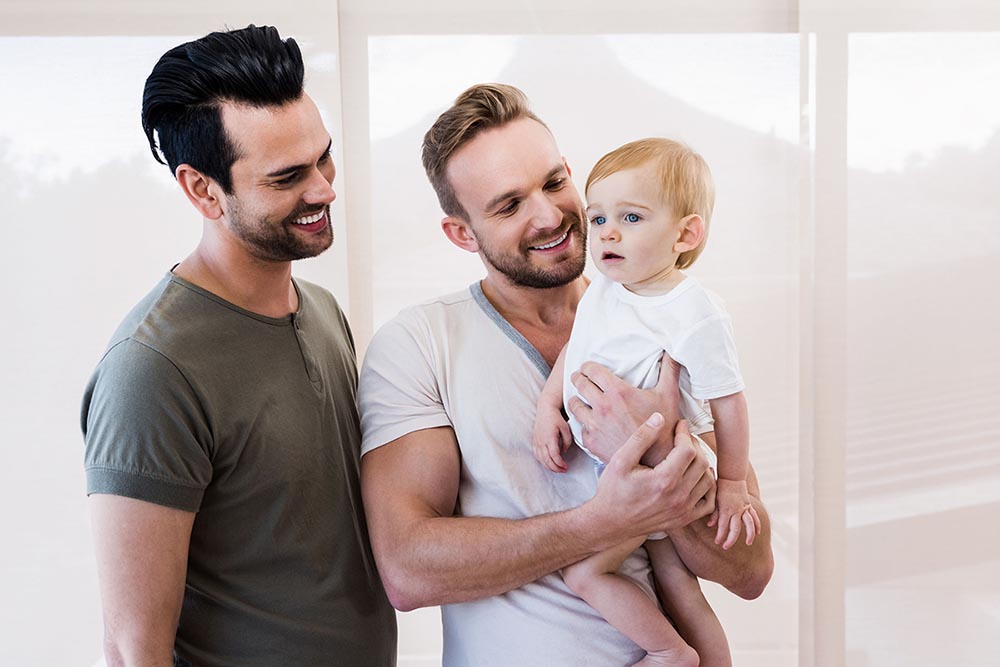 Soon after the Israeli government’s authoritative decision to legalize parenthood for LGBTQ+ community members through surrogacy was reflected, a flood of opportunities knocked on all homosexual couples’ doors.

Following the Israeli government’s decision, surrogacy laws in Israel are now available to all individuals, regardless of gender identity and/or sexual orientation.

Taking a detailed insight into the Surrogacy laws in Israel

This law is a watershed moment for the LGBTQ+ community, putting them one step ahead of the rest of society. This recent ruling regarding surrogacy for gay couples in Israel has further made it easier for the rest of society to accept and normalize the queer community. The new law went into effect in January 2022, and it has changed many people’s lives since then. “The government is required to provide equal rights to men and women regardless of their sexual or gender identities,” said Health Minister Horowitz at a press conference. He sees Israel’s future as being burdened by the well-being of its citizens, and by citizens, he said he meant “Everyone” living under Israel’s jurisdiction.

In order to seek surrogacy as an Israeli citizen, certain rules must be followed. Couples and/or single individuals interested in surrogacy must complete an application form in order to obtain permission from the Health Ministry’s surrogacy panel.
Following that, the panel will look into the Applicant’s background as well as eligibility criteria based on surrogacy laws in Israel. The second step is to create a comprehensive agreement between the prospective parents and the surrogate mother who will carry the pregnancy. According to the Supreme Court’s newly formed law, egg donations are now available to prospective parents, which include anyone and everyone who is willing to seek parenthood due to fertility issues.

How has this decision changed the life of the LGBT community in Israel?

The decision of Israel’s Supreme Court made it possible to move from injustice to preventing discrimination against the LGBTQ community, and it is an excellent example for the rest of the world.

Unlike in other societies, Israel has always been tolerant of “the community,” and the government has treated them as proper Israeli citizens by granting those equal rights and employment without discrimination. This can be seen in the military, where gay men serve as national warriors for the country.

Many people in Israel’s arts and entertainment industries have openly displayed their sexual/gender identities without being secluded. As a result, the government’s decision to lift the restrictions on surrogacy in Israel is another wise one.

Mexico, a third-world country, has also joined the list of countries where surrogacy is available to all prospective parents, regardless of their sexual or gender identity. This is a groundbreaking decision because previous laws, similar to those in Israel, prohibited anyone who belonged to the LGBTQ community and had a single marital status from using surrogacy to become a parent. Surrogacy for heterosexual couples in Mexico was the only government-enforced law in Mexico regarding parenthood and surrogacy.

Individuals from all over the world are happily accepting and normalizing the Queer Community’s fundamental and human rights, and prejudices against them are being eliminated one by one. So, we can say that this new ruling by Israel will certainly come as a groundbreaking decision in the same regard.