What is the Surrogacy Law for Single Parents in Ukraine? 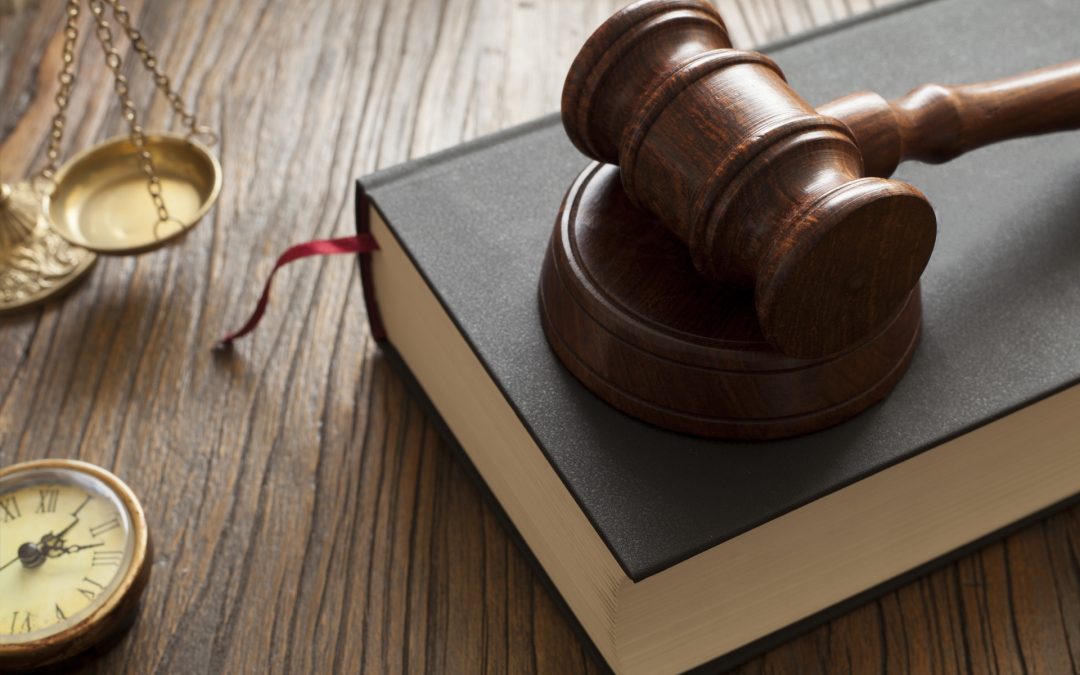 Single parenting has always been a debatable subject among experts in the ART world. While there are ways and techniques to accommodate surrogacy for single in Ukraine or any other country, the existing laws in regard to surrogacy make all the difference.

In layman’s language, a single parent is an individual who ensures the right upbringing of a child completely by themselves and is in charge of meeting all of the child’s physical, social, and emotional needs without the assistance of anyone else. The key distinction between it and co-parenting is that only the parent will be involved in the child’s upbringing. The only thorough definition of “single parenting” that currently exists is one that is based on general perceptions. Other situations including the loss of a partner, deliberate artificial insemination, or unplanned pregnancy can also lead to single parenting.

Single parenting isn’t as easy as it sounds. History supports the notion that becoming a single parent was commonly linked to the passing of one of the partners. In other cases, single parenting is the practice of one partner raising a child on their own after a breakup without the support or assistance of the other.

On the other hand, some people confuse single parenting with co-parenting, but they must understand that these two concepts are entirely different. Co-parenting is the act of two adults helping one another take care of a child financially and emotionally, whereas single parenting is a whole other aspect of the same.

In a few recent instances, a single woman made the decision to become pregnant on her own. Additionally, these single women commonly look for a known or anonymous sperm donor who can help them in the procedure when they wish to get pregnant. Alternatives exist, such as single-parent adoption, and people may think about fostering a child to learn what it’s like to raise a child on their own.

Single parenting has gained popularity in recent years, and there are more instances of single parents raising their children than ever before. This trend was formerly mostly apparent in the United States, but in recent years, it has rapidly expanded to almost every other nation on the planet. Although it is still up for debate whether single mothers’ financial situation is taken into account during the same arrangement, it is usually recognized and encouraged globally. However, due to the greater and more robust social benefits for the majority of families in western European nations, the same issue is met with less discussion and more confrontations.

The big question: Can you pursue surrogacy for single in Ukraine?

Unfortunately, Ukraine only allows surrogacy for married heterosexual couples in the country. So, if you are someone looking for surrogacy for singles in Ukraine, you may have to opt for a surrogacy program elsewhere. The couples can use an egg donor from a surrogacy agency or an egg donor organization if the intended mother’s eggs are not of the highest quality.

Now, if you are a person looking for surrogacy for LGBT couples in Ukraine, you can approach another European country Cyprus to go by your surrogacy aspirations. While there are no surrogacy laws in the country, you can proceed with the same while getting along with a surrogacy agency in Ukraine or Cyprus.

Intended parents must know that it is crucial to sign up with a reputable surrogacy agency. By doing so, they may continue to be certain of receiving the best surrogacy services without having to disrupt their regular routine or schedule.